We just moved to Avondale a few weeks ago and are generally pumped about trying new neighborhood nachos. I learned that a longtime favorite restaurant, Honey Butter Fried Chicken, offers nachos only on Thursdays and while curious, was skeptical.

I WAS DUMB! THESE WERE SO GOOD!

Chips tasted freshly fried, the corn pico de gallo was tasty, the fried chicken was magnificent as always, and the cheese sauce was pimento cheese which worked a lot better than I thought it would.  These nachos weren’t spicy, which was a bit of a surprise (I usually like nachos that pack a little heat), but this made them extra toddler-friendly.  The main downside was a fairly small serving for $10.

Unlike a lot of spots, a plate of nachos from here isn’t going to be a meal for multiple people, but it’s a more than adequate snack. 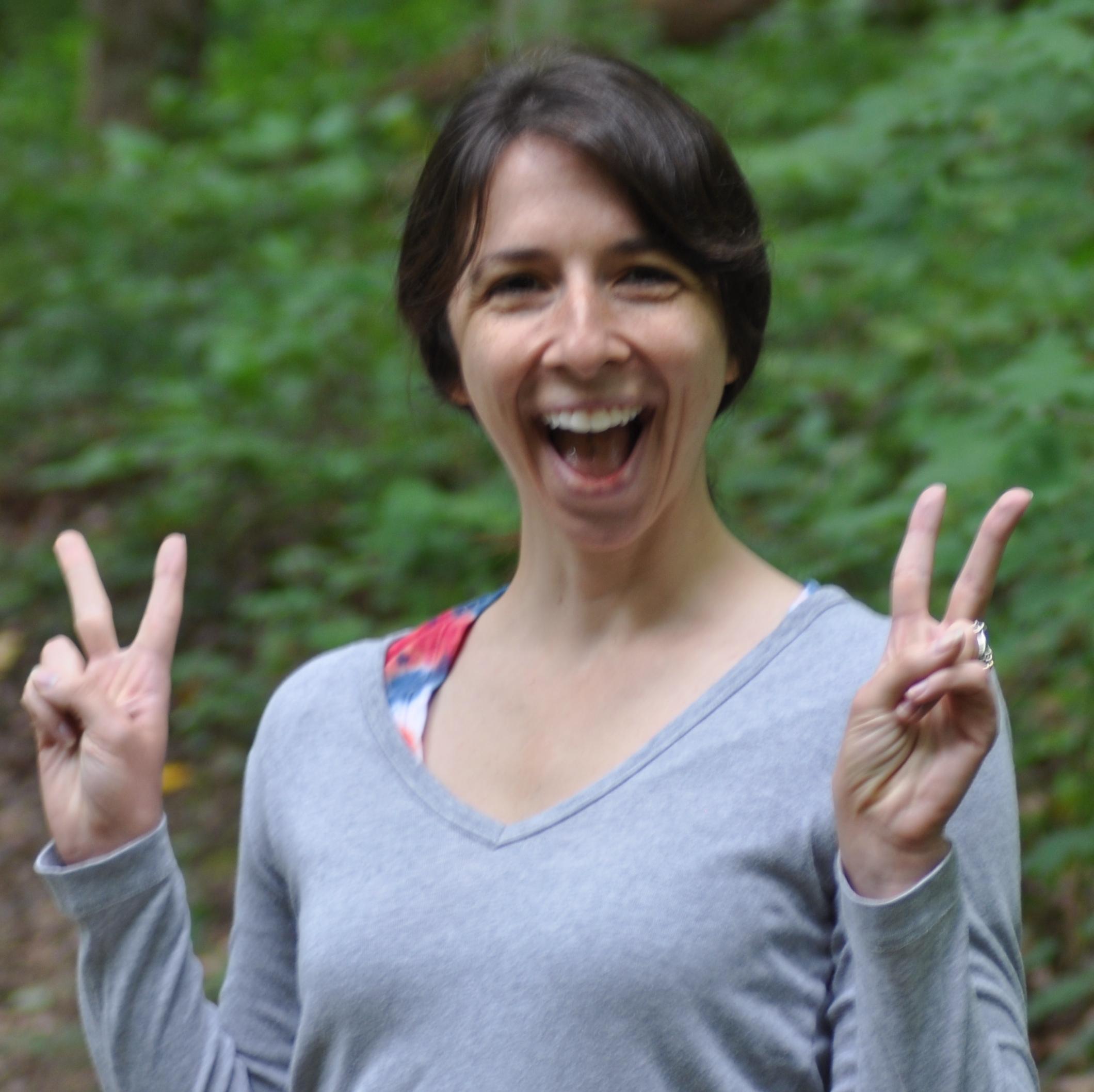